The Football Federation of Turkmenistan announced the results of last season 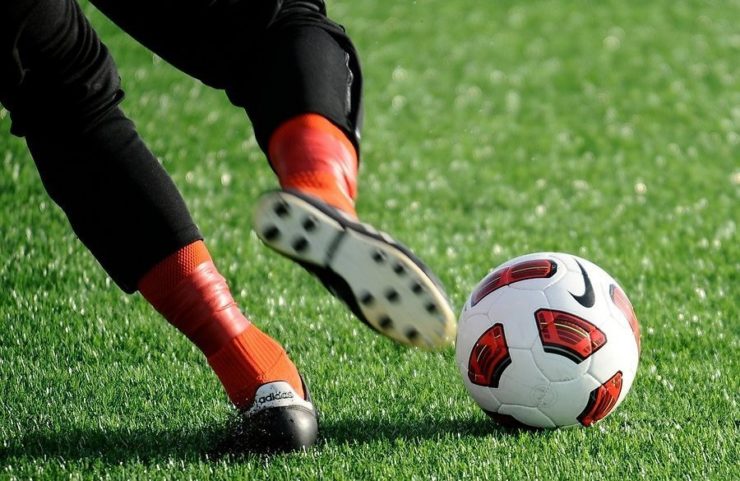 The laureates of the last soccer season were determined by voting, in which representatives of the high league and sports journalists took part. Begench Akmamedov, Kopetdag team player, was named the best footballer, and Didar Durdiyev, Akhal FC scorer, was named the best striker with 27 goals. This is reported on the official website of the Football Federation of Turkmenistan.

The best goalkeeper of the season was Rasul Chariev - the goalkeeper of "Akhal". The best coach was Mergen Orazov - mentor of the soccer club "Akhal". Under his guidance, the soccer club became Turkmenistan's first-ever champion and won the country's Cup. Resul Mamedov (FIFA referee) was named the best referee. Merv FC won the "fair play" award, which is given to the team with the best disciplinary performance.