President of Turkmenistan held a meeting on health issues The President of Turkmenistan held a meeting on health issues. The Turkmen leader also touched on science, sports and education. The head of state stressed the importance of working to improve the health of the Turkmen people. In this context, the need to further implement the state program Saglyk was also noted.

As a result of the meeting, the head of the Ministry of Health of Turkmenistan, Nurmuhammet Amannepesov, was given a number of instructions.

In particular, the importance of increasing the life expectancy of Turkmenistan citizens and improving the health of young citizens of the country was emphasized. For this purpose, the Minister of Health was instructed to conduct an active awareness campaign on healthy lifestyle, rational nutrition and giving up harmful habits.

The necessity of constant control over the sanitary condition of settlements and prevention of infections was emphasized. It was instructed to study in more detail the situation with ecology in the Aral Sea region and its negative impact on human health.

The situation with remuneration of medical workers was discussed separately. The Turkmen leader noted that there are a number of jobs, professions and positions characterized by harmful or difficult conditions. The Health Ministry was instructed to draw up relevant lists. This will increase the prestige of the doctor's profession, as well as have a positive effect on the development of medicine in Turkmenistan. The President noted that the medics should feel the state's care for them in the current difficult situation.

The updated list will be formed on the basis of the Procedure for establishing additional payments for work in special working conditions. The amount of the approved allowances will depend on how difficult and unhealthy the working conditions are. 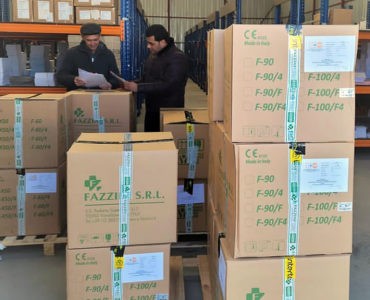 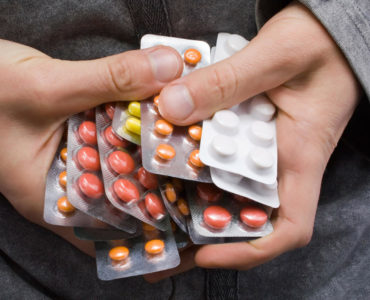 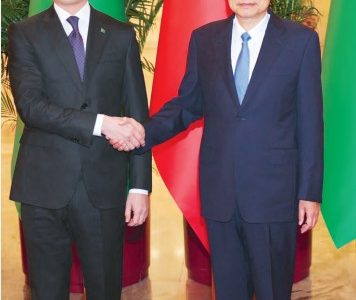