Turkmenistan's president has reshuffled his staff 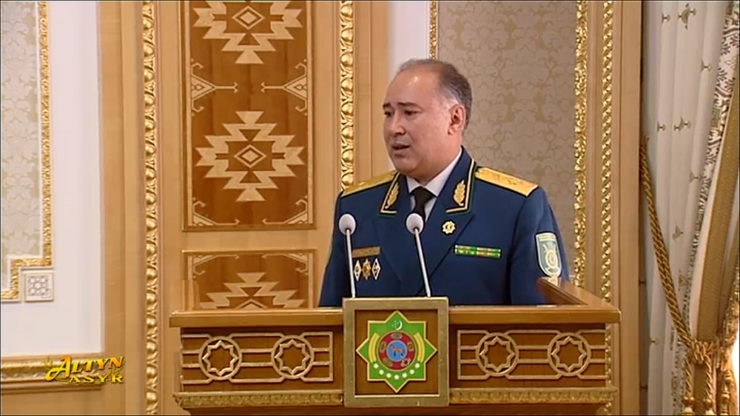 At Saturday's meeting of the Cabinet of Ministers and the State Security Council, Serdar Berdymukhamedov made important personnel changes. Deputy Prime Minister for Trade Ch. Gylydzhov was dismissed. In accordance with a presidential decree, B. Atdaev, who had served as prosecutor general since 2017, was appointed to replace him.

The reshuffle also affected the deputy prime minister for agriculture. The president of Turkmenistan dismissed E. Orazgeldiyev, emphasizing the inconsistency of the deputy prime minister's managerial work with high modern requirements. Serdar Berdymukhamedov noted problems with the financial state of the agro-industrial complex, problems in the areas of land reclamation and water supply.

A. Yazmuradov, who has extensive experience in agricultural and water management, was appointed to the vacated post.