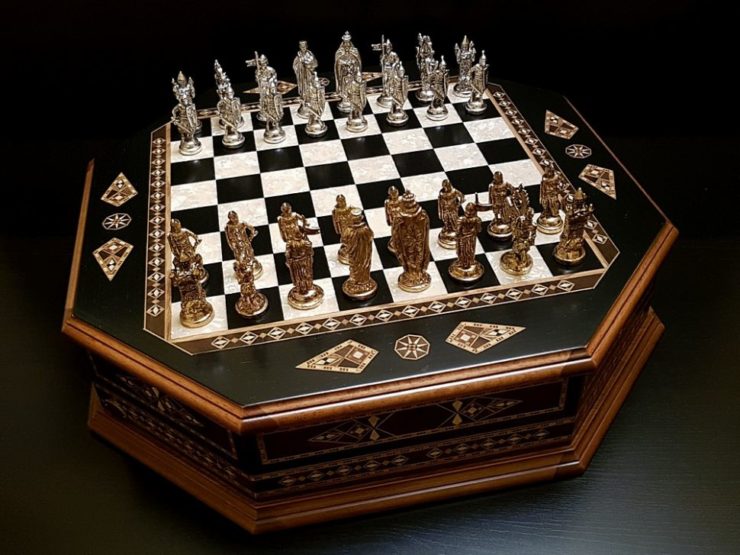 The team of chess players from Turkmenistan reached the finals of the Queens Online tournament, taking third place at the Queens Asia stage of the competition. 155 chess players from 23 countries competed for the final. The rules for the online tournament were the blitz rules with the time limit of three minutes for the whole game. The Turkmen girls lost only to their rivals from China and Iran.

The competition was held in categories A, B, C, D, in which the participants were divided according to the personal rating. The result of the team performance was determined by taking into account the results of all participants.

At the final stage of the tournament Queens Online, the women's national team of Turkmenistan will compete against teams from Asia, Europe and Africa. Three teams from each continent made it to the final. The final competition will be held on June 26.