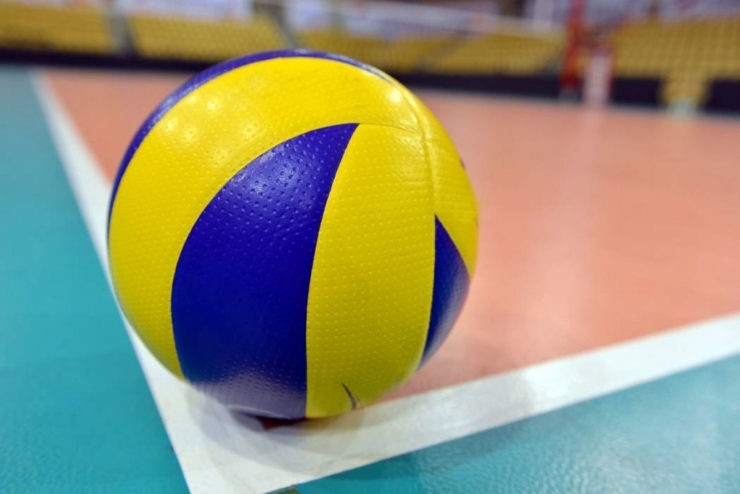 The champions of the national tournament of Turkmenistan, which was held in the country in two stages from October last year to January this year, have been determined. This was reported by the Internet publication "Turkmenistan: Golden Age".

The first place in the tournament was taken by the team "Migration" of the State Migration Service, the second place was taken by the volleyball team "Nebitchi" of the International University of Oil and Gas named after Ya. Kakayev. "The "Milli Goshun" team of the Ministry of Defense won the bronze medal.