Students of Turkmenistan's universities took part in the Lomonosov Universiade 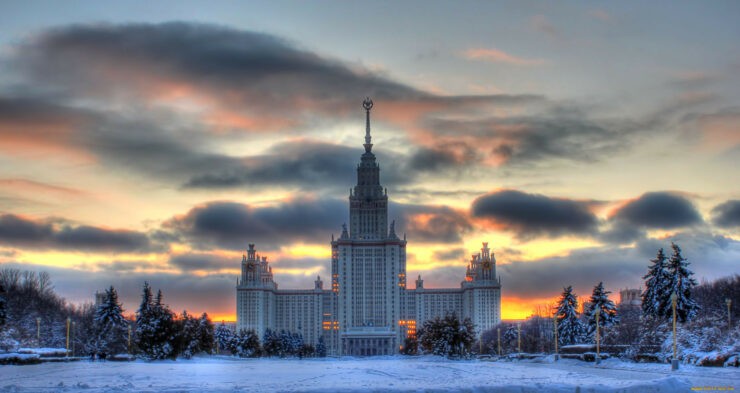 Linguistics is one of the most popular areas of the Universiade among students. For example, Turkmen students have participated in the competition four times. This year, representatives of the Turkmen Agricultural University named after Niyazov, the Oguzkhan State Technical University and the D.Azadi Institute of National Economy are defending Turkmenistan's honor. The students of the latter will demonstrate their skills. The students of the latter will demonstrate their knowledge in such languages as English, German, Russian, French and Spanish. Students from the first two universities will take part in the Russian-language section of the competition.

The task of the first round is to compose abstracts on a topical topic of the day in the field of linguistics in Russian. Works will be evaluated according to several criteria at once - originality, presentation of the topic, and relevance.

The qualifying round of the Universiade is held online. The working language of the intellectual competition is Russian.

The second (final) round of the Universiade will feature assignments in various languages. It is scheduled to take place in the spring of 2022. Then the results of the linguistic section of the competition will be summed up.

Winners and runners-up of the Lomonosov Universiade will be awarded diplomas and will have an opportunity to enter Russian universities on a preferential basis.