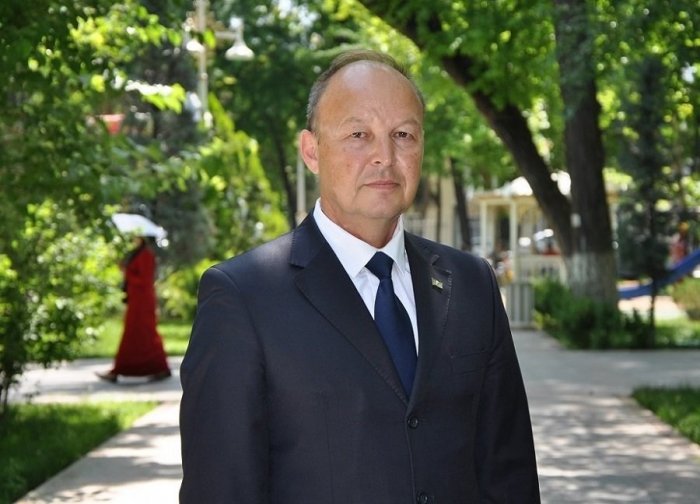 On August 26, 951, a landmark battle took place between the Seljuk sultan Alp Arslan and the Byzantine emperor Roman Diogenes.

Juma Orazklychev, a leading researcher of the Academy of Sciences of Turkmenistan, delivered an article on this significant day of history, in which he recalled the strategic victory of Emperor Alp Arslan over the Byzantine ruler. The victory took place despite the large numerical superiority of Diogenes' army.

In the article the historian not only described Alp Arslan's talent as a brilliant strategist, but also told about his worldview and the mercy with which he treated his captive enemy. This allowed the Byzantine emperor to see how generous the Turkic emperor was in comparison with his own subjects and served as the beginning of a "dialogue of worldviews" between the two great empires of the past.