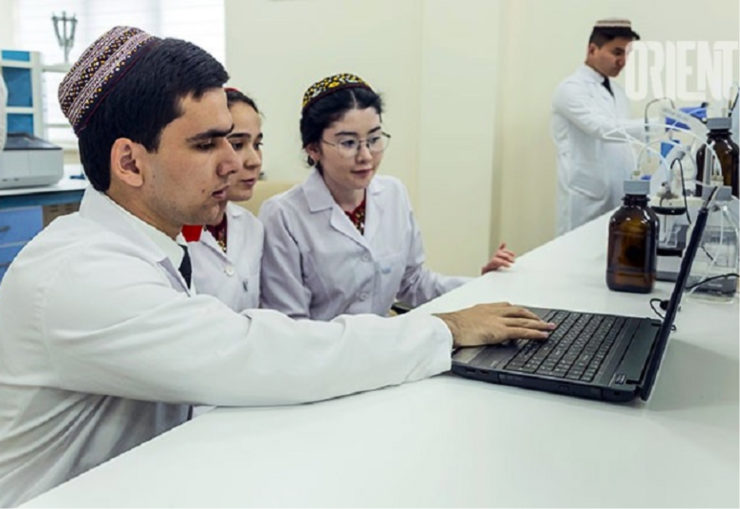 Ashgabat plans to implement a joint training project between Russia and Turkmenistan. The Turkmen-Russian University will open departments to train specialists in the technical and medical spheres.

During the discussion of the project, the Russian and Turkmen sides touched on the topic of admission of applicants from Turkmenistan to Russian universities. Every year, the Russian government allocates a quota for Turkmen students. This year it was 250 places, next year the same number is planned, in the future the quota may be increased.