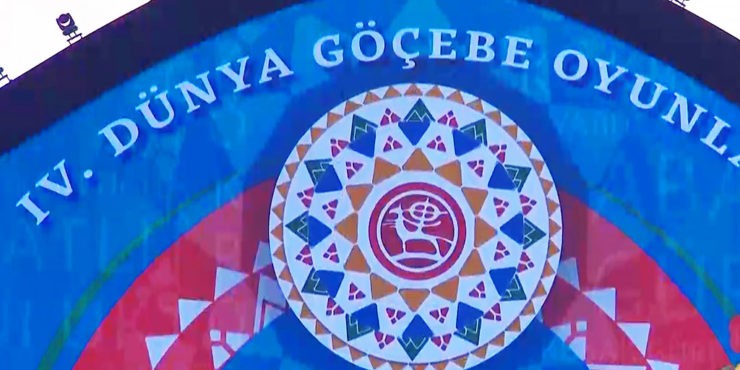 The final day of competition takes place today, October 2, in the Turkish town of Iznik, which is hosting this year's IV World Nomad Games. More than 3,000 athletes from 102 states took part in the sports competitions, which started on September 29. The national team of Turkmenistan included 29 representatives. Sets of medals were awarded in 13 sports.

The competition is still going on. So far, the Turkmen team has won 17 awards (6 gold, 6 silver, 5 bronze).

The competition in classical wrestling brought the team 6 awards. On the highest step of the podium rose A. Rozmyradov.

Three awards were given to the masters of kurash wrestling.