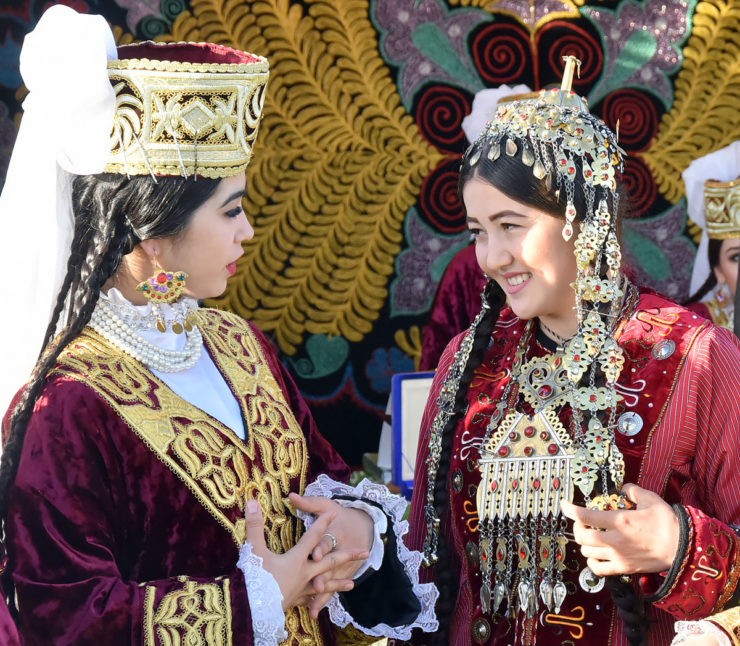 An international festival and conference entitled "National Musical Art in the Heritage of the Peoples of the World" is to be held in the Turkmen capital in the third decade of November. Deputy Prime Minister Makhridjemal Mammedova reported on this and other cultural events planned for October-November at a regular government session for President Serdar Berdymukhamedov, Turkmen television's Vatan news program reported.

According to the Deputy Prime Minister, the main purpose of this forum is to promote culture, rich national heritage and musical art of the Turkmen people, establishment of creative relations between performers of national and folk musical instruments of different countries.

Master classes, meetings and other events are planned as part of the forum.