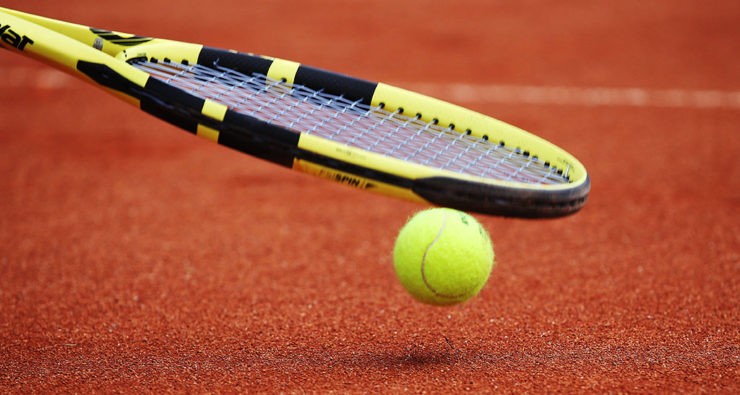 A tennis week has been announced in Ashgabat. In October, from the 7th to the 13th, a tennis tournament will be held in the Olympic city of the capital. There will be a seminar for coaches, which will be attended by an ITF representative.

The best tennis players from 8 to 18 years old will take part in the tournament. All applicants for the championship will be divided into several groups, determined by the age category of the athletes.

Amir Borgey of the International Tennis Federation for Asia, who will be attending the tournament as an official, will conduct a master class for all those in attendance.