In Turkmenistan, the city on $1.5 billion was given the name "Arkadag 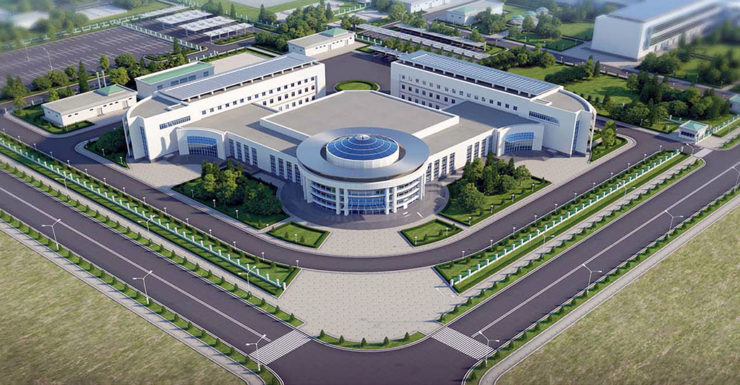 "Arkadag" is the name given in Turkmenistan to the new administrative center of the Akhal province. This was announced at an enlarged exit meeting of the government, held today by President Serdar Berdymukhamedov in the new city, the "Watan" news program of Turkmen television reported.
The decision was made by the Mejlis of the Milli Gengesh of Turkmenistan on the basis of letters received from the population, it was noted in the report.

Akhal province is one of the five provinces of Turkmenistan and occupies the central and southern part of the state. This region is also considered central in Turkmenistan in terms of its political importance, as the capital city of Ashgabat is located on its territory.
The new administrative center of Ahal, which will be home to about 70,000 people, is being built on a 950 hectare area located 30 kilometers southwest of Ashgabat. The construction of this mega-project was launched in 2019. Almost 1.5 billion U.S. dollars are allocated for the implementation of the project.

The new administrative center includes "smart" residential buildings controlled via smartphone, flagpole squares, the City Hall and other buildings, as well as the Ruhiyet Palace, the velayat Department of Education and Culture, the Drama Theater, the library, the infectious diseases clinic, the museum, the Higher International School of Horse Breeding and the Horse Breeding Research and Production Center.

Recall that "Arkadag" is the unofficial title of the Chairman of the Khalk Maslakhaty of the Milli Gengesh of Turkmenistan, Gurbanguly Berdymukhamedov. Translated from Turkmen, it means "Patron".