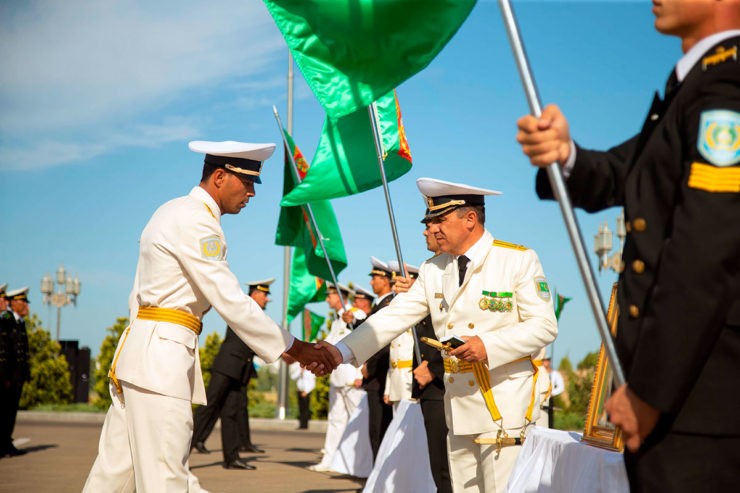 According to the document, in all five velayats of the country, the fall conscription campaign will begin on October 1 and will last until the end of December 2022.

Also, by a special order of the Supreme Commander-in-Chief, the heads of military ministries and departments were instructed to discharge soldiers who had served their statutory terms according to their discharge plans, to encourage those with excellent combat and social and humanitarian training in a solemn atmosphere.