The textile industry in Turkmenistan is growing 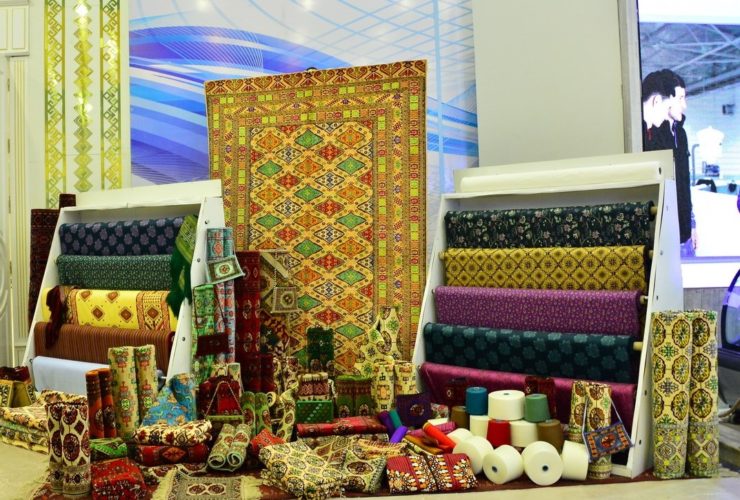 The results of the year in the textile industry were announced at the enlarged meeting of the Cabinet of Ministers held on Friday. For the period from January to November there was a significant increase in production volumes of enterprises of the Mintekstilprom compared to the same time period last year. This was reported by Orient news with reference to the State News Agency of Turkmenistan (TDH).