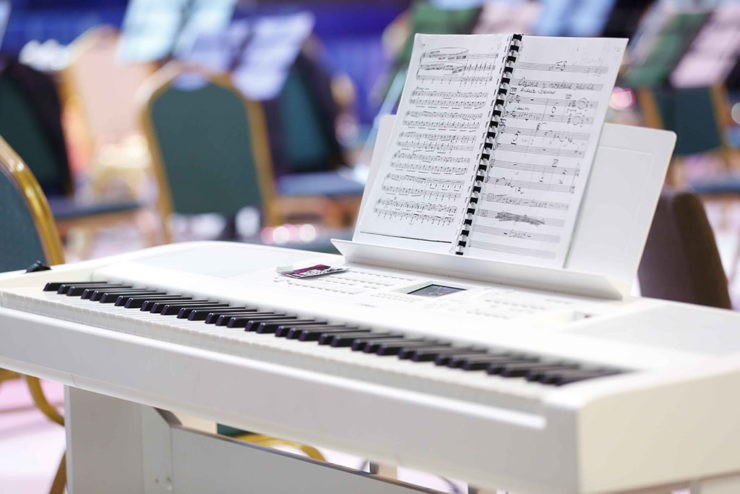 Talented musicians and vocalists from the faculty of the institution and the best students took part in the festive concert of the Conservatory. The audience also enjoyed performances by invited guests.

By tradition, the evening was opened by the enchanting sounds of dutar, with a performance by dutar virtuoso Osman Gujimov in the Great Hall of the Conservatory. Recognized masterpieces of classical music created by prominent composers of Europe, Russia and Turkmenistan sounded in the main part of the program.

This holiday began to be celebrated around the world in 1973 on the initiative of the International Music Council.