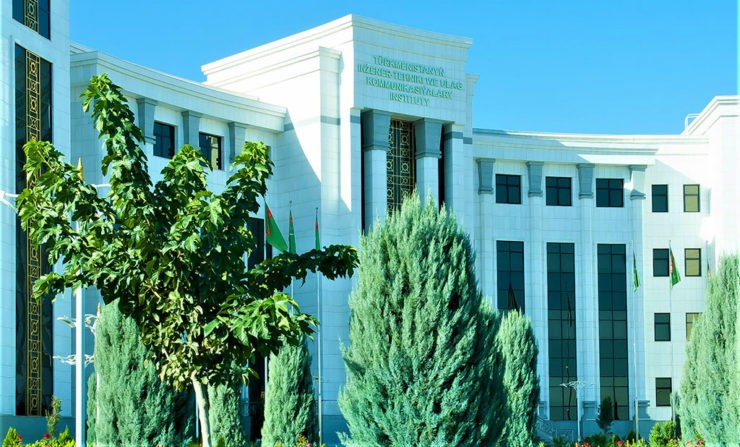 Serdar Berdymukhamedov signed a document appointing Mukhammetrakhim Ovezov as rector of the Institute of Engineering and Transport Communications. Previously Allaberdy Ashirov worked in this responsible position.

It became known that the general meeting of the Academy of Sciences elected a new president. A. Ashirov became the new president, and therefore he could no longer hold the position of rector.

Mukhammetrakhim Ovezov, the new rector of the Institute, previously held the position of vice-rector for science at the International Oil and Gas Institute.

The Institute of Engineering and Transport Communications was founded in 2017. The university gives the opportunity to obtain a specialty in five faculties, there are 19 departments. There is international cooperation with the Tashkent Architecture and Construction Institute. Teachers of the university are trained in Japan.