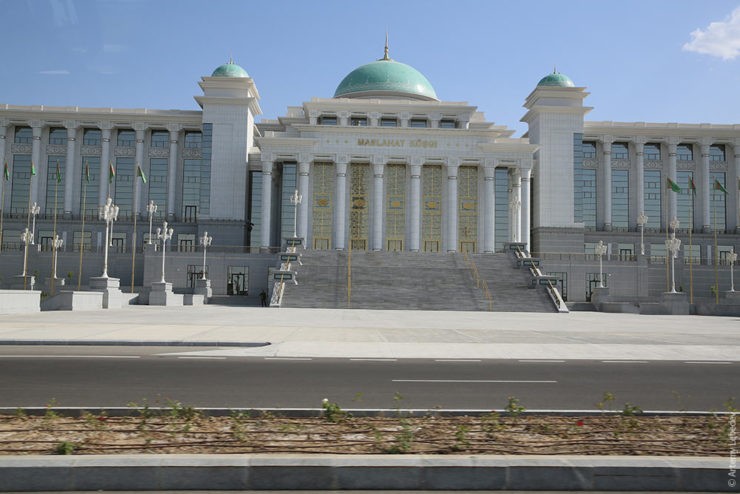 On January 21, a joint meeting of the Milli Gengesh of Turkmenistan and representatives of the public, chaired by Gurbanguly Berdymukhamedov, was held at Ashgabat's Maslahat köşgi. This is reported by the state news agency "Turkmenistan Today".

At the meeting decisions were made to abolish the Khalk Maslakhaty of the Milli Gengesh of Turkmenistan and establish the Khalk Maslakhaty as the highest representative body of the people's power. It was noted that the formation of such a body corresponds to the original national traditions and fully meets the modern democratic processes and trends in society.