A comprehensive census has begun in Turkmenistan 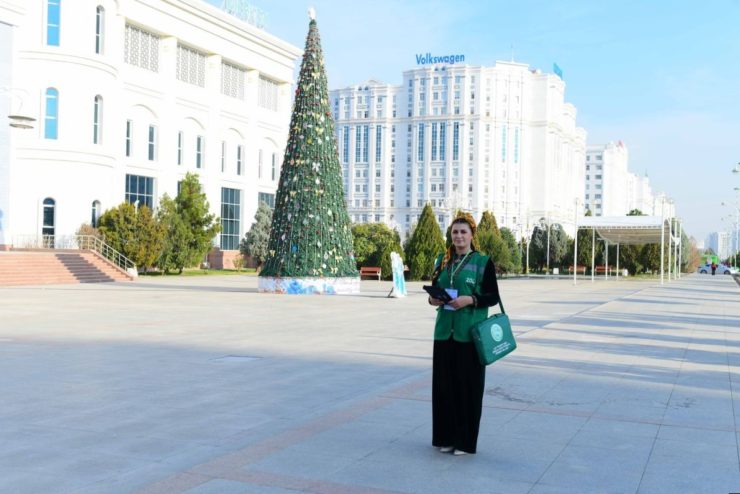 Today a comprehensive census has begun in Turkmenistan. This is the second census in the modern history of Turkmenistan: before that it was conducted in 2012. This year's one is notable for its extensive use of advanced technology.
Preparations for the census were meticulous. Even a national contest was announced to choose an emblem for the campaign. It was the Turkmen white yurt, the symbol of preserving traditions and original historical and cultural heritage.
Until December 27, specially trained specialists - enumerators - will poll the population by filling out electronic census questionnaires. The digital format will provide more accurate figures, and will also facilitate the timely and complete publication of its preliminary and final results.