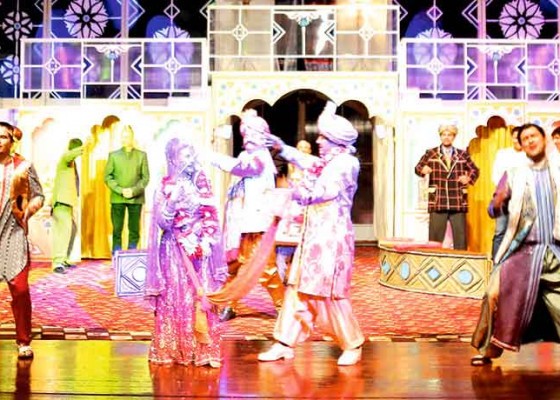 The National Drama Theater named after Alp Arslan has premiered the play "India - Land of Love," the Turkmenistan newspaper reported.

Khandurdy Berdiyev, a well-known artist and director of Turkmenistan, directed the new performance.