Over the past week on the GTSB of Turkmenistan concluded transactions for $32, 1 million. 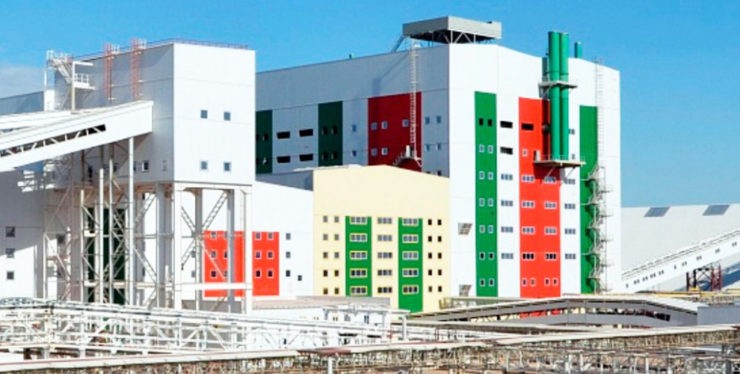 The first week of August brought Turkmenistan $32.1 million. There were 32 deals on the GTSB. The object of one of the largest sales was fine-grained potassium chloride, which was purchased by an entrepreneur from Singapore. It was purchased 10 thousand tons of the product at a total cost of 5.4 million U.S. dollars.

Motor gasoline A-95 was in demand - 10 thousand tons of this type of fuel were sold at GTSBT last week for $9.3 million. There were also sold 15 thousand tons of diesel of L-0,5-62 brand for $17.1 million. Fuel was sent to buyers from Afghanistan and Turkey.

There were also deals for cotton yarn of various types for a total of $167,700.