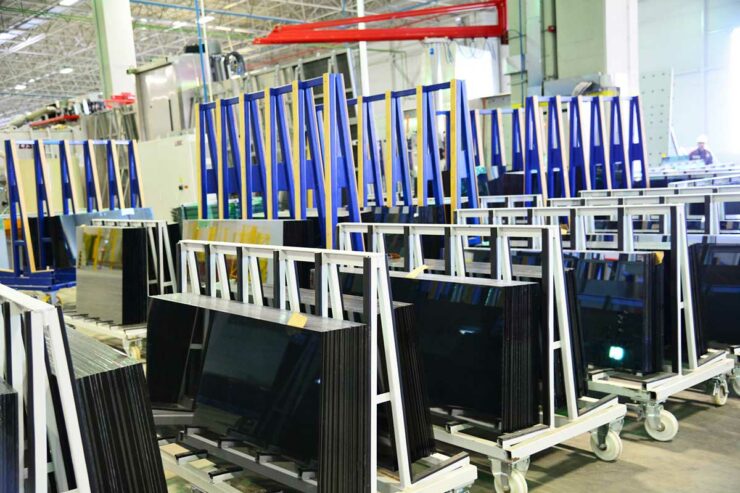 The amount of deals at the state exchange of Turkmenistan last week amounted to $54 million. 26 deals were made in total. Businessmen from such countries as Russia, Switzerland, Germany, UAE, Uzbekistan, Afghanistan became buyers of Turkmen production. One of the main goods traded was colorless glass products. The trades also resulted in exports of kerosene and jet kerosene, polypropylene, fuel oil, coke and bitumen produced at TKNPZ.

Pharmaceutical companies in the UK bought a number of products of this industry for £87 thousand. In addition, sold a large batch of dried extract of licorice root.

Turkmen entrepreneurs bought cotton yarn for domestic consumption for an amount of $254.43 thousand, cotton fiber and carpets for 1.613 million manat.