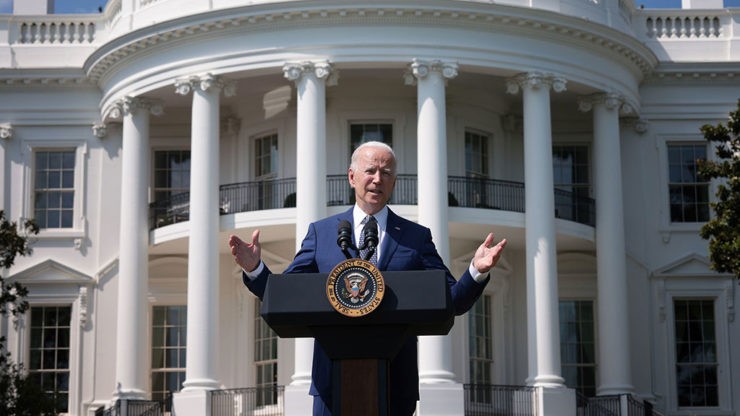 Elisabeth Rood has the rank of Minister Counselor and extensive diplomatic and leadership experience. The candidate's service record is extensive - she previously worked in Georgia as deputy head of the diplomatic mission, did responsible diplomatic work in Afghanistan, Pakistan, Abkhazia, Nagorno-Karabakh, etc.

The candidate for U.S. Ambassador to Turkmenistan is a recipient of State Department awards for outstanding achievements.