Turkmenistan helps increase the population of rare leopards in Russia 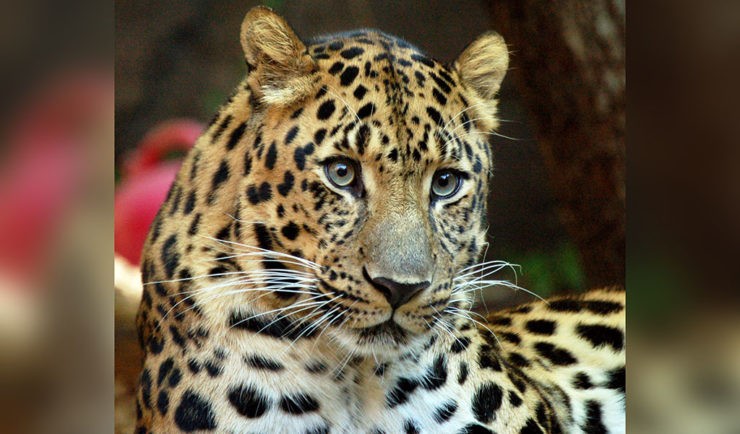 The Red Book species of the Persian leopard has been carefully preserved in Turkmenistan. This animal species is currently the rarest, and therefore very valuable for the ecological system of the entire planet. In total, there are no more than a thousand animals of this species in the world, with about a hundred representatives of the cat family in Turkmenistan.

In the country, the Persian leopard has not only been preserved, but its population has increased. Now it is planned to send the predator to Russia, where the Far Eastern Leopard Center opened in Primorye.

Until the 1990s, the population of the Persian leopard in Turkmenistan was in danger of extinction and began to decline rapidly. However, thanks to timely measures taken, the leopard has been saved, and the population is now gradually increasing.