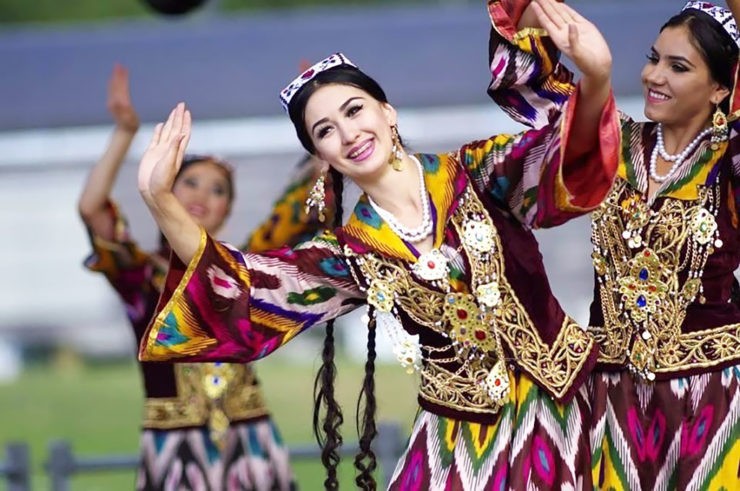 Other venues in the city will host concerts, performances, film screenings, exhibitions and creative meetings. Events are planned in the Dashoguz Regional Library, the State Musical and Drama Theater, and the House of Culture.

An excursion to the State Historical and Cultural Reserve "Kunyaurgench" was organized for the delegation of Uzbekistan, who arrived in Dashoguz for the festival, where guests were able to enjoy the masterpieces of ancient architecture.