The results of Turkmenistan's census may be published 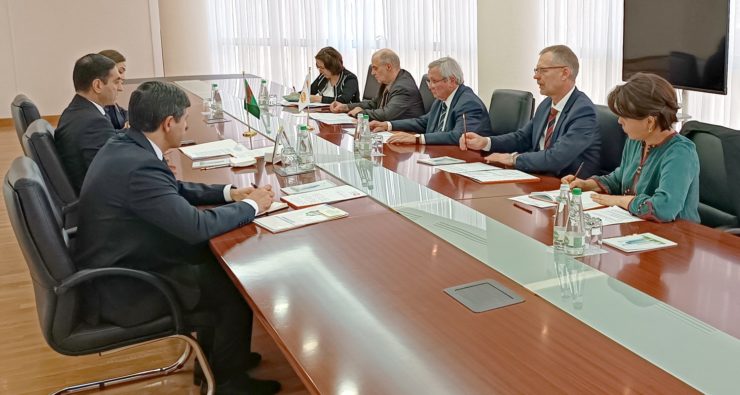 Representatives of the Foreign Ministry of Turkmenistan declared their readiness to study an expert proposal to publish the results of the census of population and housing in accordance with existing international rules and standards.

This became known after the end of negotiations between the Deputy Foreign Minister V. Khadzhiev and the head of the UN Demographic Statistics Department. This was reported by Orient news with reference to the website of the Ministry of Foreign Affairs of Turkmenistan.

UN demographic experts, who arrived in the country on an official visit, were briefed on the progress of the comprehensive census. Representatives of the Ministry of Foreign Affairs of Turkmenistan shared their experience in this area.

The census is currently in its active phase. It began on December 17 and will end on December 27 of this year.