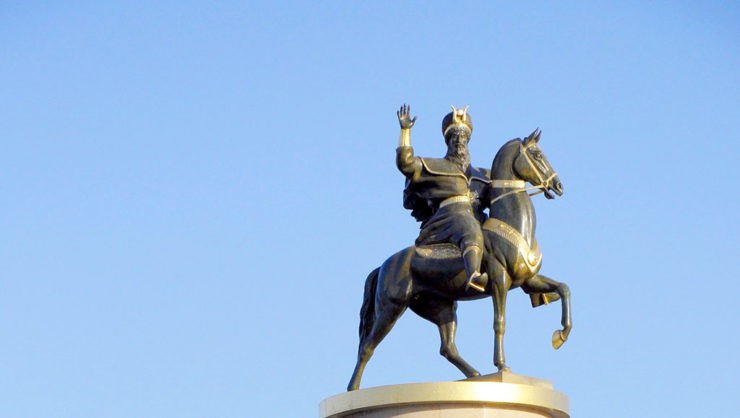 At a government meeting, Foreign Minister Rashid Meredov summarized the results of the country's foreign policy activities over the first 10 months of this year.

During this period, the country was visited by 141 delegations from foreign countries, including those headed by presidents. In 2022, Turkmenistan welcomed heads of Russia, Iran, India, Uzbekistan, Azerbaijan and Kazakhstan.

At the same time, delegations of Turkmenistan were sent to other countries 273 times. There was also active work in the online format. There were just under 1,700 online meetings and 386 remote talks with representatives of international communities, organizations and foreign countries. Negotiations and meetings were fruitful and led to the signing of 142 international documents.