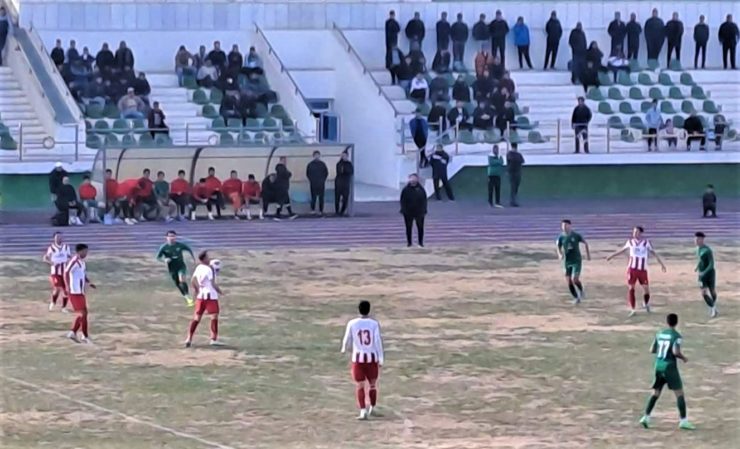 On Saturday, December 17, at the match of the 26th round of the Turkmenistan Football Championship, FC Merv defeated FC Akhal. The match was held in Mary at the Sport Toplumy stadium. The match was tense and full of dangerous moments. The teams went into halftime with the score 2-2, and in the second half Amangeldy Saparov scored the third goal, which decided the outcome of the game.

"Merv" earned a strong victory over FC "Akhal" with a score of 3-2. At the same time, the champion's title of "Ahal" this year is no longer in doubt. This became known even three rounds before the end of the contest. FC Altyn Asyr took the second place in the championship, but the fate of the "bronze" is still in question. It is claimed by two teams: Kopetdag and Merv.

Currently, "Merv" is in the third line of the standings with 43 points. Its closest pursuer "Kopetdag" occupies the 4th line with a score of 42 points.