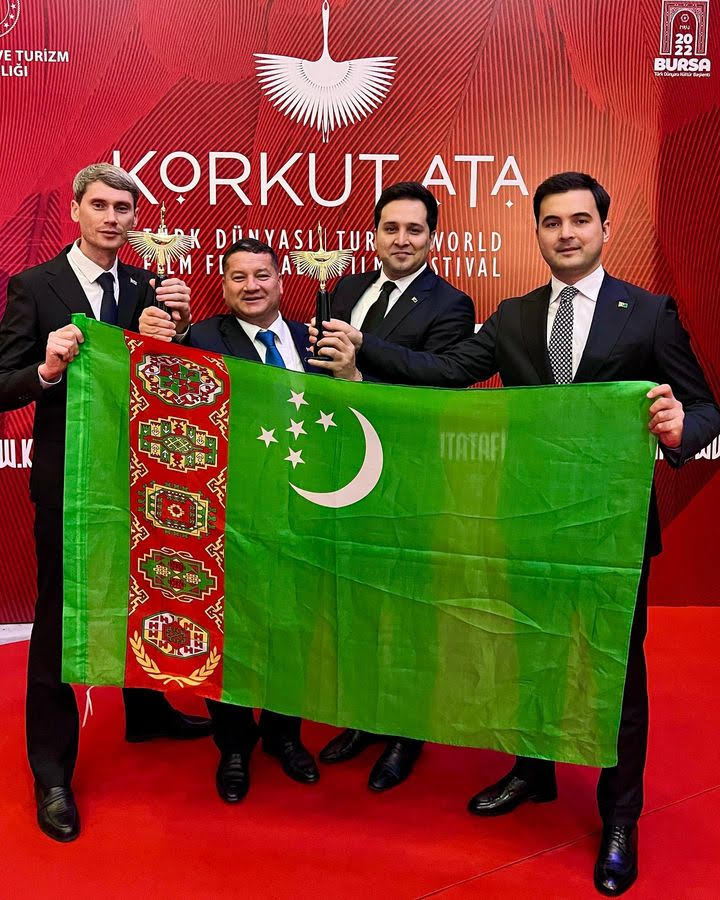 Turkmen filmmakers received two awards at the International Film Festival of the Turkic World. The festival was held in the Turkish city of Bursa. One of the films that won the Audience Award was Istärin ("I would like to"). Turkmen movie is devoted to life and creativity of Turkmen poet Makhtumkuli Fraghi. The director of the feature film profoundly and capaciously revealed the image of the famous poet-philosopher to the audience.

The second award was given to the creative association "Turkmenfilm" for its contribution to the culture of the Turkic peoples. The international film critics and jury were presented with films by Turkmen directors Gyzylkürte ("Red Kurte") and Dutaryňowazy ("Melodies of Dutar").

Feature films from Azerbaijan, Kazakhstan, Kyrgyzstan, Uzbekistan and the Republic of Tatarstan, the Russian Federation and host Turkey took part in the Turkish Film Festival.