Ovenyazova spoke about the importance of Turkmenistan's census for cultural development 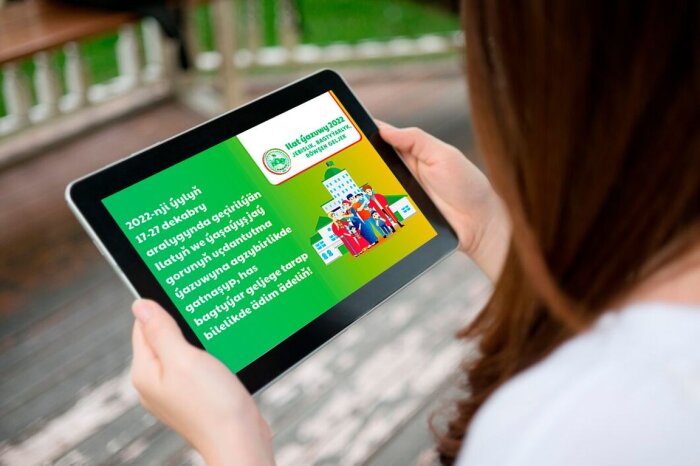 Elmira Ovenyazova, an art historian and teacher at the D. Ovenyazov State Special Music School, spoke in an interview with Centralasia News about the importance of a comprehensive census of Turkmenistan's population and housing. D. Ovezov - in an interview with Centralasia.news - spoke about the importance of Turkmenistan's census of population and housing to the development of culture in the country.

Musicologist noted that the census, which was conducted from December 17 to 27, allowed to obtain accurate information about the citizens of Turkmenistan and to identify the priority areas of socio-economic development.

Ovenyazova emphasized that the new statistics obtained through the census made it possible to analyze the country's need for social infrastructure facilities, including various cultural institutions: clubs, museums, libraries, music and educational centers.