Turkmenistan has chosen a motto for 2023 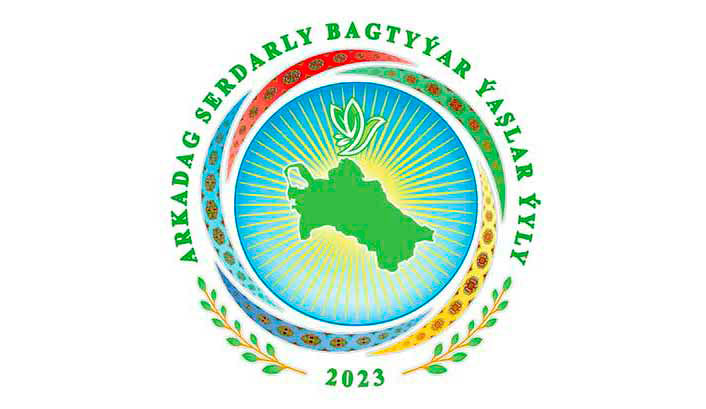 In Turkmenistan, the year 2023 will pass under the motto "Happy Youth with Arkadag Serdar. A resolution to this effect was adopted by the country's parliamentary chamber, the Mejlis, following a joint meeting of the government and the State Security Council, the "Watan" news program on Turkmen television reported.

Speaking at the meeting, the speaker of Majlis Gulshat Mammedova noted that the slogan of the next year was developed as a result of extensive discussion and chosen from numerous suggestions received from the people, government agencies, public associations and political parties. According to her, the parliamentarians unanimously supported the proposal. President Serdar Berdymukhamedov, having heard the speaker's speech, approved the slogan of the next year.
The tradition to mark each year with a certain motto was initiated by Gurbanguly Berdymukhamedov. According to him, it helps "to walk the path of progress even more confidently.

The current year is under the motto "The Age of the People with Arcadag".