The President of the Russian Federation respected Turkmenistan's neutrality 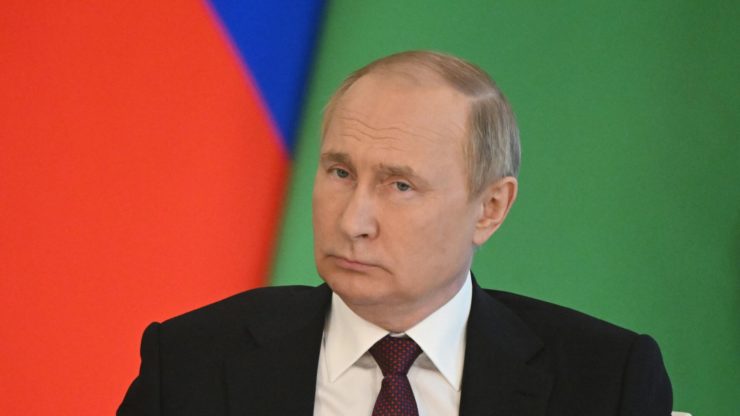 Vladimir Putin praised Turkmenistan's foreign policy of neutrality. The Russian leader said this at the conclusion of a rich meeting with Serdar Berdymukhamedov, who arrived in the Russian capital at his invitation.

Vladimir Putin expressed confidence that the country's policy aimed at stable trade, economic and humanitarian development in the Central Asian region and around the world deserves deep respect.

He stressed that he appreciates Turkmenistan's interest in the integration processes taking place in the direction of economic partnership with the Eurasian Economic Union and the SCO. Putin also noted the prospects of cooperation within the CIS and in the "Central Asia plus Russia" format.