Russian IT-companies will be attracted to Turkmenistan 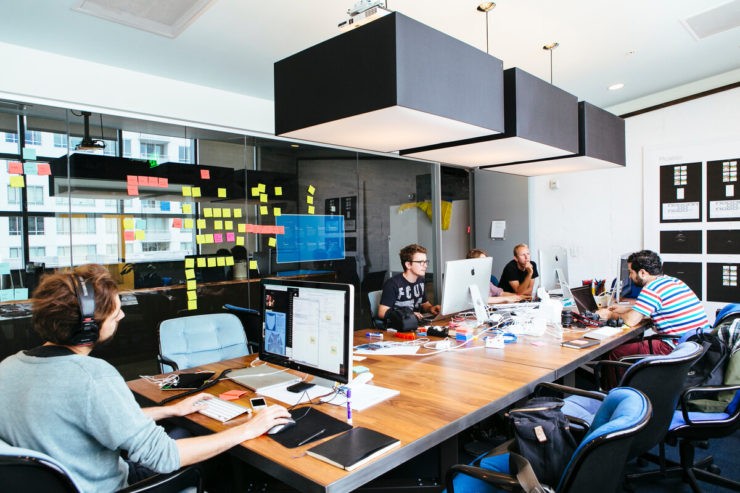 Representatives of the two states came to this decision during the talks in the Kremlin. The delegation of Turkmenistan, headed by Serdar Berdymukhamedov, and officials of the Russian state apparatus, headed by Vladimir Putin, concluded a memorandum on cooperation in the direction of digitalization.

Much attention was paid to the expansion of the range of modern technologies in relation to the issues of public administration and regulation of the spectrum of radio frequencies.

A special emphasis was put on attracting IT-companies from Russia to Turkmenistan. It was decided to create several business missions to deepen interstate relations in the field of digital development.