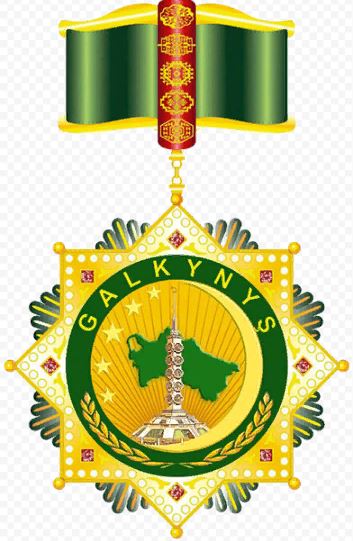 The statement noted that the state award was given "for great merits and personal contribution of each of them to the development of cooperation between Turkmenistan and Uzbekistan.

Norov and Kamilov arrived today on a working visit to Ashgabat. As part of the visit, the delegation was received by the president of Turkmenistan.