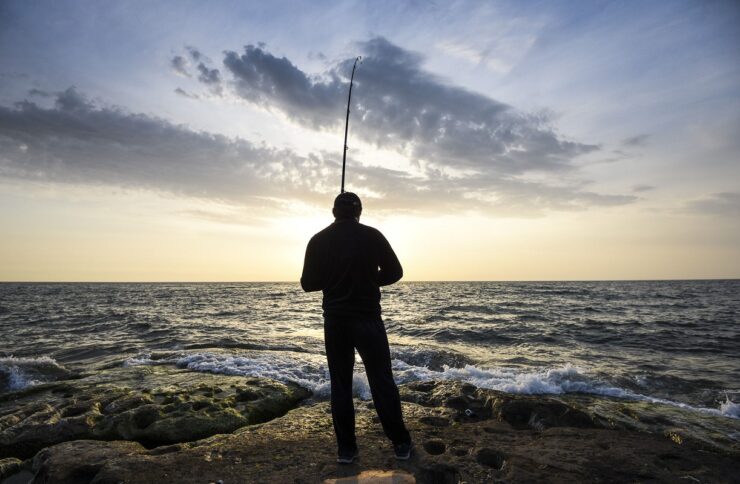 Turkmen President Gurbanguly Berdymukhamedov, on a working visit to Esenguly etrap in Balkan velayat, talked with Caspian fishermen. The head of state was interested in the fishermen's fishing, as well as their life and living conditions. In particular, he asked how rich is the catch in these regions and whether it is profitable. Along the way, the Turkmen leader tasted a local fish dish cooked right on the seashore.

Talking with fishermen, the Turkmen leader noted that fish dishes are characterized by extremely useful qualities. They are easily assimilated by the human body and have a beneficial effect on it. Moreover, scientists of medicine proved their high therapeutic value.

During the meeting with the head of state, fisherman Nurmamed Meretgylydzhov and his comrades told the Turkmen leader that representatives of their profession, as well as workers of all other spheres, were provided with the most favorable conditions for work. The privatization of the State Fishing Committee's enterprise was an additional incentive for the development of fisheries in this area. The fishermen added that now they have the opportunity to increase the assortment of seafood through its processing, as well as to sell their catch in a variety of outlets.

Gurbanguly Berdymukhamedov was also told about the peculiarities and diversity of local marine life.

The meeting of the Turkmen leader with fishermen ended with a music and dance performance, during which the residents of Esenguly etrap performed traditional songs and dances of local folklore.