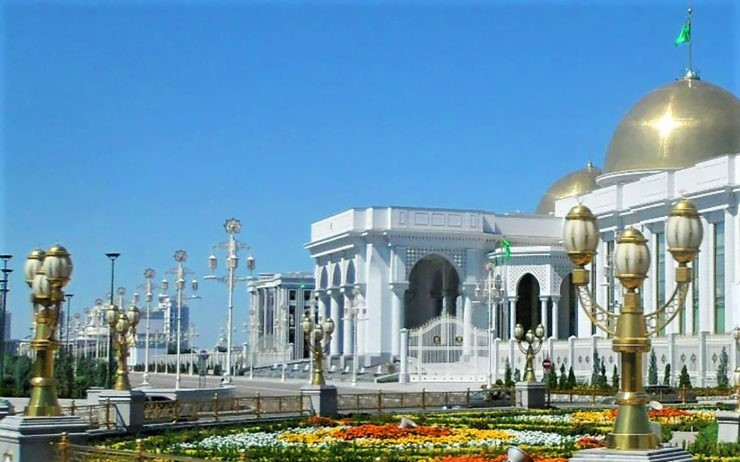 On September 25, Serdar Berdymukhamedov met with representatives of foreign companies who arrived in Ashgabat for the celebrations of the country's Independence Day. The businessmen had the opportunity to personally congratulate the president of Turkmenistan on the holiday and talk about the prospects for further cooperation.

Heads of major construction companies from France Bouygues, Cifal, Vinci Construction Grands Projets, as well as executives of the oil company Dragon Oil from Dubai arrived in the country.

Serdar Berdymukhamedov noted at the meeting that Turkmenistan is ready for a bilateral partnership with representatives of foreign businesses in various areas and sectors of the economy. He stressed that the country is creating a favorable atmosphere for investment.