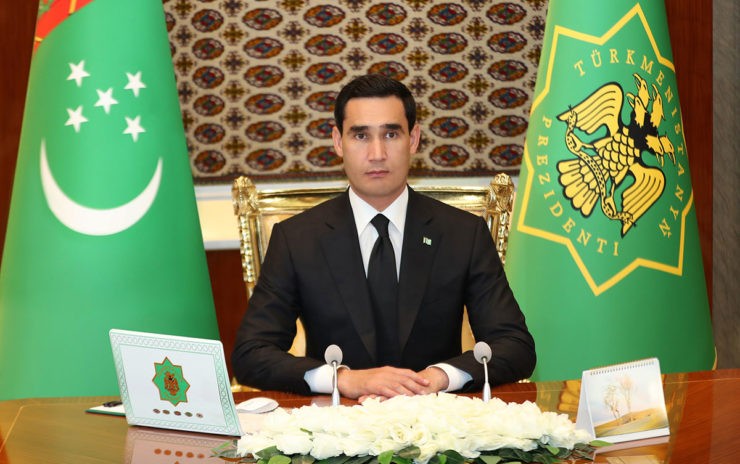 Turkmen President Serdar Berdymukhamedov expressed his condolences to Russian President Vladimir Putin in connection with the tragedy in Izhevsk that resulted in numerous human casualties, most of them innocent children, as well as injuries.

"The head of state conveyed words of sincere empathy and support at this difficult moment to all relatives and friends of the victims, as well as his wishes for a speedy recovery to the injured, reported the "Watan" news program of Turkmen television.

On Monday, September 26, at school № 88 in Izhevsk, a former student of a psychoneurological dispensary opened fire and then committed suicide. According to the latest figures, 17 people died and 24 more were injured. A four-day mourning period was declared in Udmurtia.