The President of Turkmenistan awarded servicemen and law enforcement officers 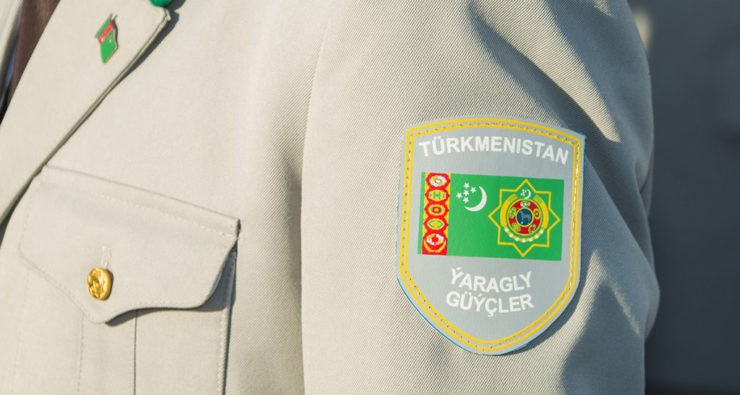 On Wednesday, September 28, 2022, Turkmenistan held an awards ceremony for military personnel, ORIENT news reported. The president instructed to award certificates, gifts, and new ranks to all personnel who have contributed to the independence, defense, and security of the state.

Also, members of Turkmenistan's law enforcement agencies who distinguished themselves in service received awards in honor of the country's Independence Day. The awarding ceremony began at the People's Memory Memorial Complex. The second part of the event took place in the conference hall of the Migration Service.

The rank of police colonel (previously Muhammet Khydyrov held the rank of lieutenant colonel) was awarded to the Minister of Internal Affairs.

Colonel Gurbanmyrat Annaev, who serves as Minister of National Security, was awarded the Garashsyzlyk Order.

Serdar Myalikgulyev, who used to be a junior counselor, was promoted to the rank of counselor of justice.

Members of the State Security Council received their awards at the Oguzkhan Palace.