Commercial fishing of sturgeon will remain banned in Turkmenistan The Special Commission for the Protection of Aquatic Bioresources of the Caspian Sea on December 21-23, 2020, decided to prolongation of the moratorium on sturgeon species. Resolution of the Commission, established by decision of the representatives of Caspian Sea countries (Azerbaijan, Iran, Kazakhstan, Russia, and Turkmenistan) in 2014, is mandatory for participating countries.

There is currently no commercial fishing for sturgeon in the Caspian countries. In Russia, a ban on sturgeon and starred sturgeon fishing has been in effect since 2005 and on beluga since 2000.

The Caspian Sea is the largest source of sturgeon in the world. At the beginning of the twentieth century, catches reached 39.4 thousand tons, But since 1991 a sharp decline began, resulting in the introduction of restrictions. In addition to rare fish, there are a large number of popular species - herring, sprat, mullet, etc. 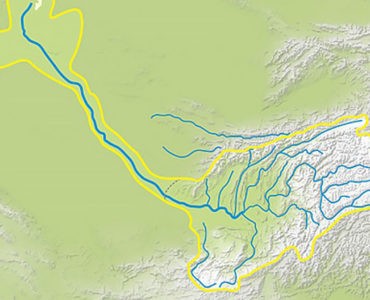