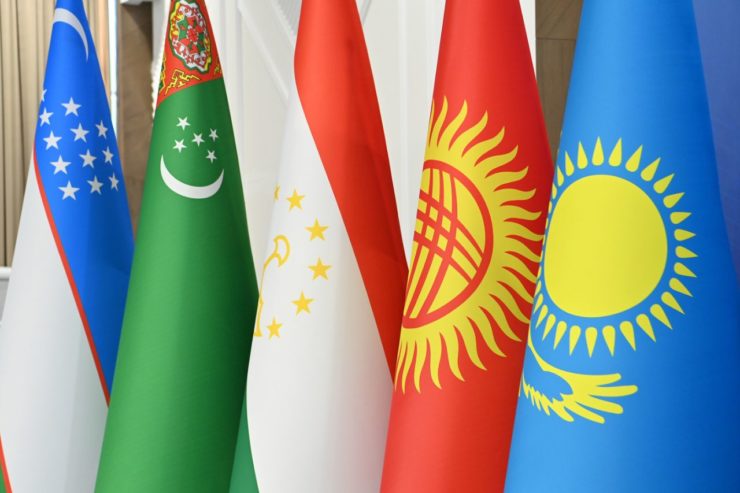 Maybe we should work out some kind of code of ethics when covering sensitive topics, the president stressed.

According to the president, such a forum will focus the general attention of national news agencies, as well as print and online media, on urgent problems of the sphere at the regional level. The forum will also contribute to the creation of a positive information field and the overall development of the region as a whole.