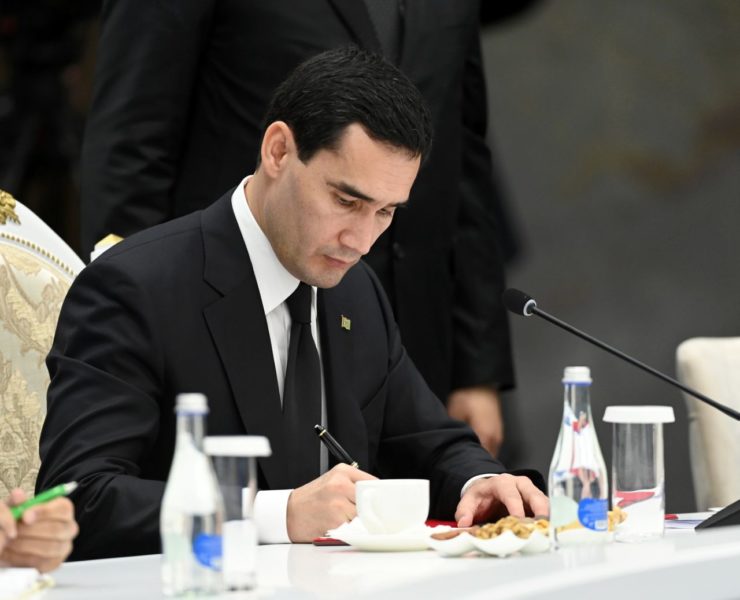 Today, another consultative summit of Central Asian countries was held in the city of Cholpon-Ata, Kyrgyzstan. In his speech, Turkmen President Serdar Berdymukhamedov focused on security issues in the region.

Berdymukhamedov stressed that much has changed in the world since the previous summit, including the security of the Central Asian region.

The president also noted attempts to undermine the region's stable politics, including in terms of extremism and radicalization.

The possible negative impact of the military-political confrontation occurring in relative proximity to our borders requires us to form protective mechanisms to ensure that Central Asia does not become an arena of confrontation,

In addition to the growing threats in the real world, the president also noted the threats in cyberspace. This refers to the misuse of information and communication technologies in order to impose a system of values and ideology that runs counter to the traditions and culture of Central Asian countries.

At the end of his speech, Serdar Berdymukhamedov emphasized that to address the above challenges, it is necessary to act together, building an integrated security system of the five Central Asian countries, so that the region can continue its development in an atmosphere of stability and prosperity.