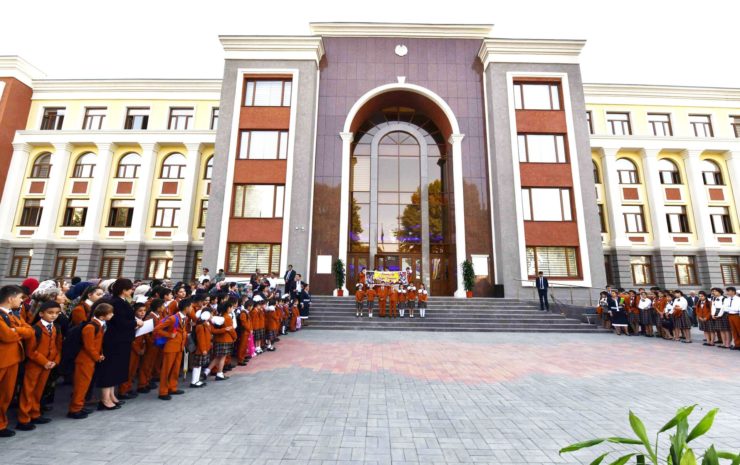 The Embassy of Turkmenistan in the Republic of Turkmenistan in the coming days will sign a contract with the HO "Döwlet gurluşyk" for the construction of a general education schools for 540 students in the Ergesh Sultanov rural community of the Dusti district of the Khatlon province of Tajikistan. The corresponding decree was signed the day before by President Serdar Berdymukhamedov, the state news agency TDH reported.

The school will be named after the great poet and classic of Turkmen literature, Makhtumkuli Fraghi.

According to various data, there are about 25 thousand Turkmen living on the territory of Tajikistan. The most populous are the Jilikul, Kumsangir, Kubodien, Shaartus and Rudaki districts of Khatlon and Kolkhozabat regions.
There are currently seven Turkmen-language schools in Tajikistan. The Turkmen Cultural Society has been operating in the country since 1994.