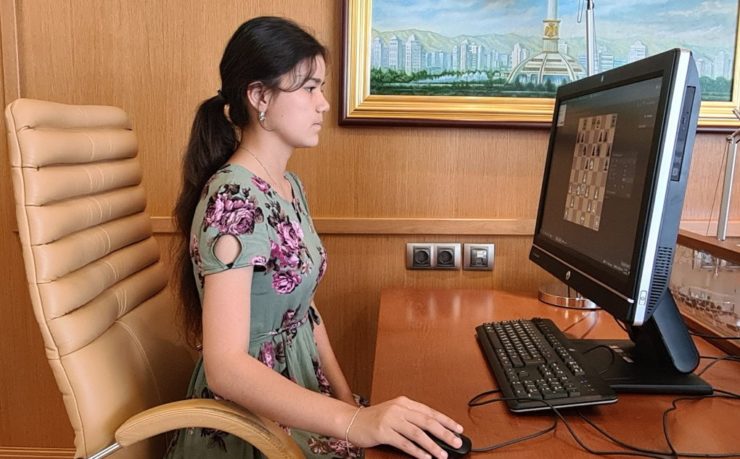 The final stage of the International Women's Chess Festival was held on Saturday. The winner of the intellectual sporting event was Lala Shohradova from Turkmenistan.

The victory of the athlete became known at the end of 8 online rounds, where the chess player scored 7.5 points in 9 games. Recall that in the individual competition Lala Shokhradova participated among the athletes of Group B with the current FIDE rating of 1800-1999.

The chess player from Azerbaijan A. Mammadova was one point behind the Turkmen chess player. Mammadova. American chess player E. Pang was in third place with a score of 6 points out of a possible 9. Lala Shokhradova won the prestigious title of "Queen of the World" and the opportunity to compete at the World Chess Olympiad.