The Union of Industrialists and Entrepreneurs of Turkmenistan held a maslakhat 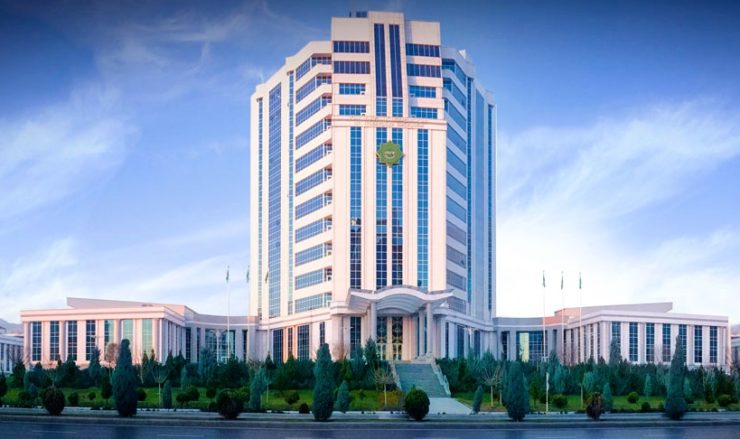 On the eve of the forthcoming joint meeting of the Milli Gengesh of Turkmenistan with the participation of representatives of the public, a maslakhat was held in the large assembly hall of the JVP. The event was attended by SPP members, Majlis deputies and members of the Ashgabat Khalk Maslakhaty. The daily newspaper Neitralnyi Turkmenistan reports about it.

The creation of the representative body of people's power Khalk Maslakhaty and the reorganization of Milli Gengesh into a one-chamber Majlis were the main topics of discussions. The speakers emphasized the importance of this transformation for the logical continuation of the best traditions of popular democracy in modern conditions.

It was emphasized that the Khalk Maslakhaty, the highest representative body of the people's power, would include both leaders from different branches of government and - representatives of the general public. This will allow the adoption of important state decisions, which will be an expression of the will of the people.