Communiqué of the Sixth Caspian Summit in Turkmenistan 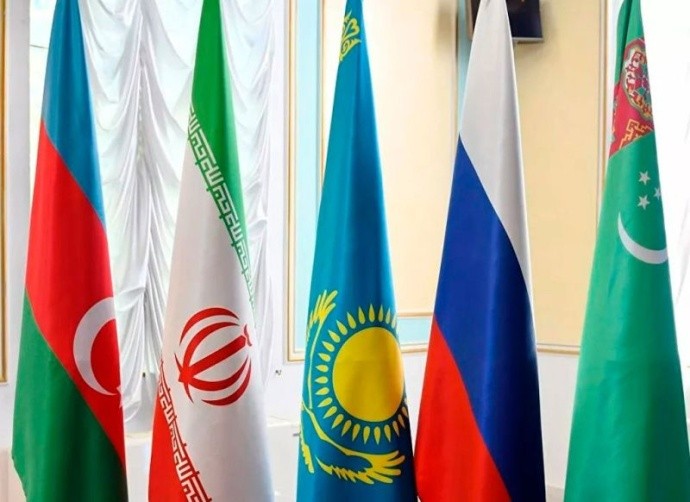 The communiqué of the June 29 summit of leaders of the Caspian states contains the most important principles of activity in the Caspian Sea. These principles include: respect for sovereignty, non-interference in each other's activities, mutual respect, bilateral partnership, and recognition of each other's territorial integrity and independence.

The heads of the Caspian Five expressed their agreement to use the coastal zone of the Caspian Sea exclusively for peaceful purposes. Important provisions of the communiqué relate to ensuring stable good-neighborly cooperation without the use of force or threats of force.

It was also stressed that the presence on the territory of the Caspian Sea zone of armed forces that do not belong to the "Five" countries is excluded.

The leaders called one of the most important tasks to further join efforts to prevent sanitary and epidemiological emergencies.