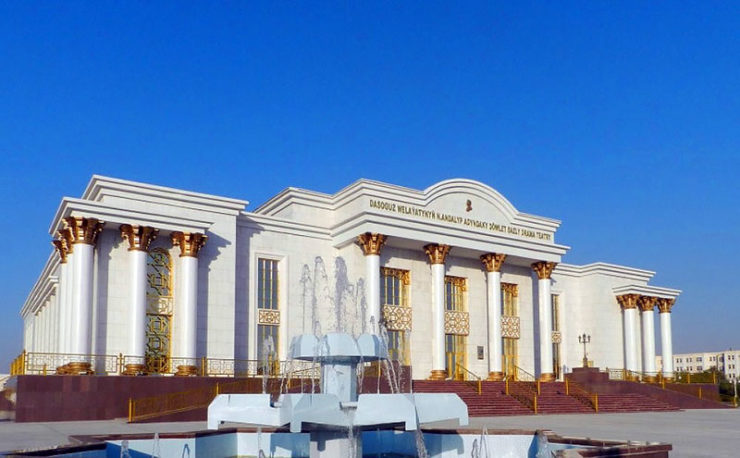 The N. Andalib Music and Drama Theater, located in Turkmenistan's Dashoguz province, has begun creating a new play that will be devoted to the age-old theme of the relationship between mothers and sons. This was reported by the Turkmenistan: Golden Age online edition.

Guvanch Baimedov, the director of the new performance, plans to stage a social and philosophical play called "Mother," written by the Turkmen writer M. Mashshiev.

In the center of the plot twists and turns - the relationship between the protagonist of the play Akgozel eje and her two grown-up sons who have started their own families and stopped visiting his mother.

While the actors are parsing their roles and thinking of deep characters, the stage director is in a creative search, pondering unorthodox scenic solutions.

The production is planned to be ready for International Women's Day.