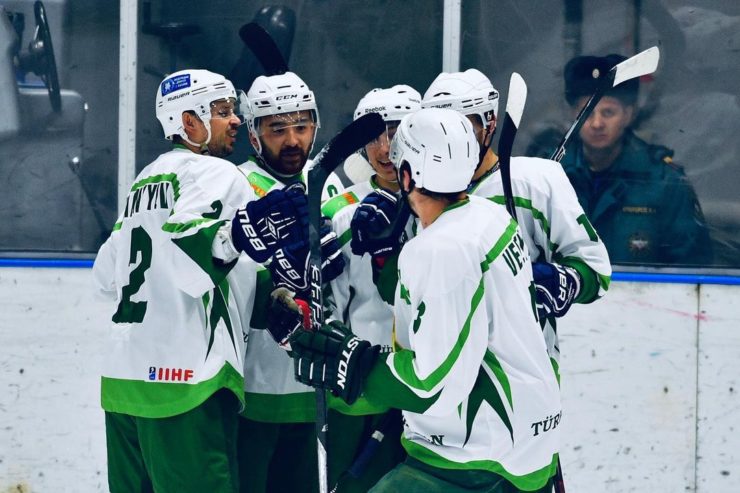 Hockey players of Turkmenistan have won their first victory at the International Tournament among Islamic countries, which is held in the city of Kazan. This is reported by the Internet publication "Turkmenistan: Golden Age.

In the third round, the Turkmen team will meet and have a decisive game with the team from Kazakhstan. Since each team has one win, the battle for first place in the group promises to be interesting.