Trading on the GTSB of Turkmenistan brought $ 4.6 million. 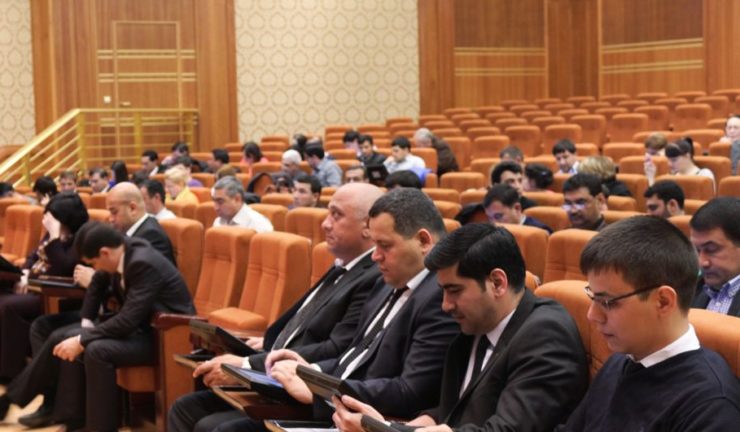 Friday's trades on GTSBT brought $ 4.6 m. - 35 deals with foreign and domestic companies were made. There was demand for liquefied gas, the price of which stopped at $ 465 per ton - deals in this product were made with businessmen from the UAE, Turkey and other countries.

Russian businessmen made a purchase of terry products for $ 33 thousand, and foreign buyers purchased handmade carpets - the value of the transaction amounted to more than 220 thousand TMT.

Demand for technical sulfur among Turkmen entrepreneurs does not weaken. On Friday, the national business purchased 80 thousand tons of the product on the GTSB. Deals for 540 million TMT were concluded.