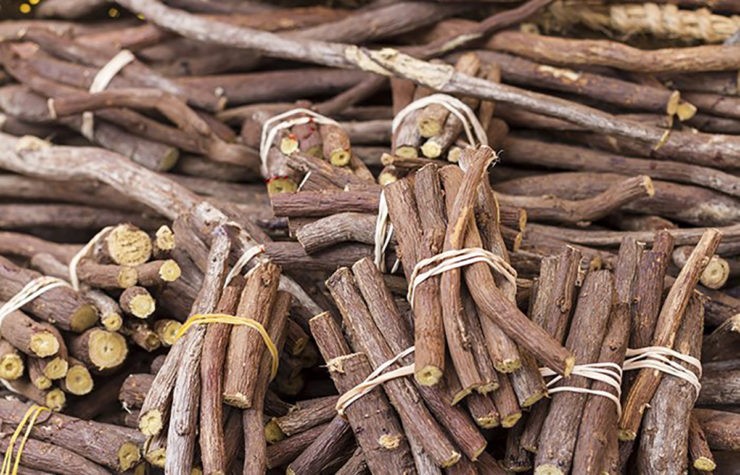 Methods of cellulose extraction are based on the action of reagents that dissolve non-cellulose components (protein, fat, resin, lignin, other polysaccharides) stored in plant tissues. Mostly alkaline boiling, sulfite boiling, and sulfate boiling are widely used for cellulose production.

Licorice grows in the embankment of the Amu Darya River - in Khalach, Khojambaz, Charzhev and other etraps. The root of the plant is mainly used for the production of medicines. It is included in 350 medicines. However, most of it is not used after extraction.

As the source notes, the results of scientific research in the laboratory have shown that the new method of obtaining cellulose is extremely promising and can be used on an industrial scale to produce cellulose, which is a raw material, in the paper and cardboard, textile and manufacturing.