Turkmenistan Participates in CIS Heads of State Meeting in Kazakhstan 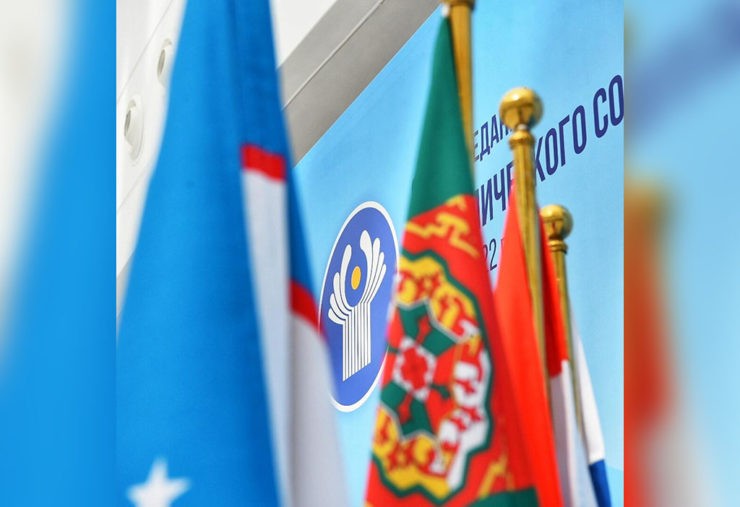 The capital of the Republic of Kazakhstan receives delegations from the Commonwealth of Independent States (CIS). The Turkmen side is represented by H. Geldimyradov, Vice Prime Minister of the country.

The result of the multilateral conversation will be the signing of 10 important documents, which will allow strengthening the partnership of the CIS member states in various spheres. They will discuss issues of cooperation in foreign trade, science and technology, and humanitarian areas. Special attention will be paid to issues of radio navigation, introduction of innovations in production and digitalization of the chemical industry.

Next year's meeting of CIS heads is planned to be held in Kyrgyzstan. The meeting is scheduled for early June.