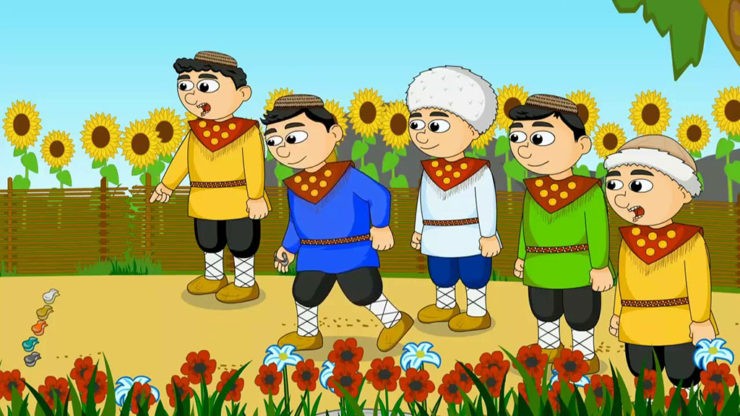 The international holiday devoted to animated films was established by ASIFA in 2020 in honor of the 110th anniversary of the first demonstration of animation technology to a wide audience. Since then, October 28th has been dedicated to all those involved in animation - artists, voice actors, screenwriters, and simply anyone who loves this amazing art.

Turkmenistan respects the best traditions of animation and cherishes this art. Many of the animated films made by "Turkmenfilm" studio are as good in drama and profound sense as the classic movies.

During more than half a century of its existence, the studio has produced dozens of cartoons, and cartoonists of "Turkmenfilm" have won prizes at international contests many times.